Are You a “Thalidomide Baby”? 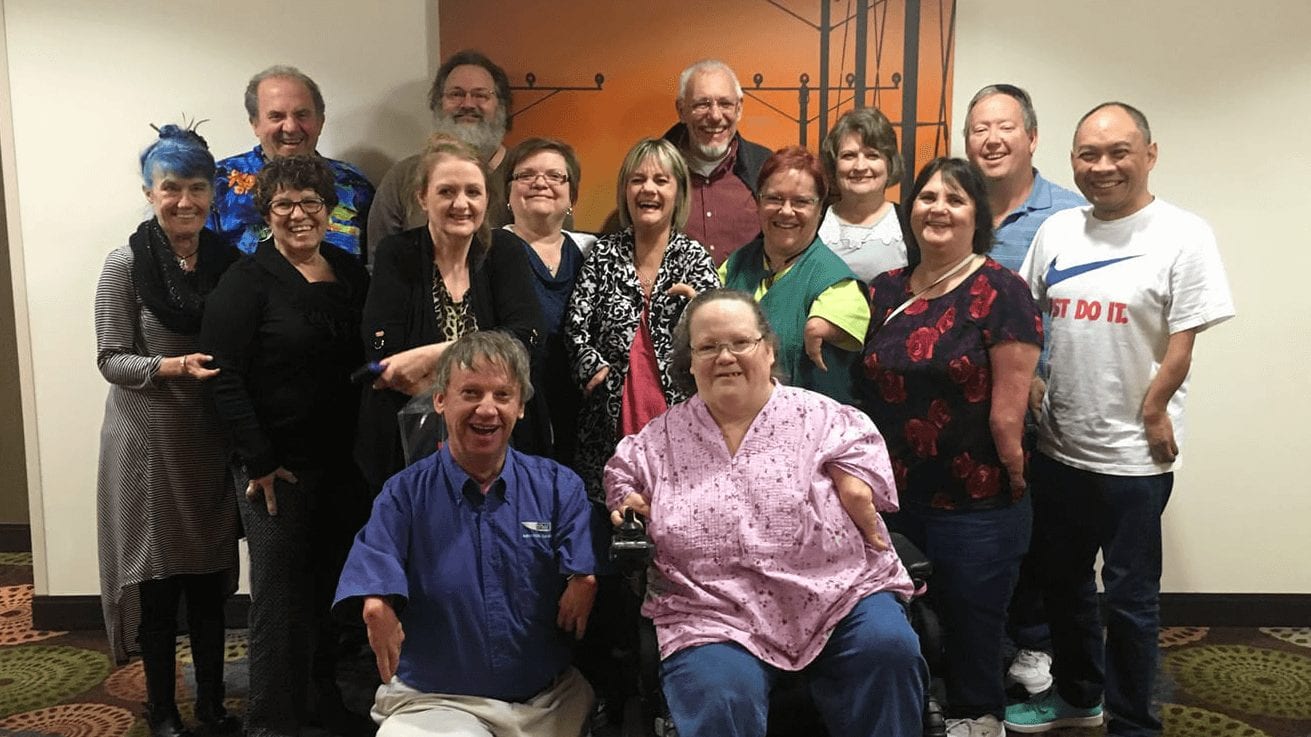 US Thalidomide Survivors, a nonprofit organization based in St. Paul, Minnesota, is looking for people born between December 1956 and December 1967 with defects possibly caused by their mother taking thalidomide in the first trimester of pregnancy.

Thalidomide was a popular sleeping pill approved for use in Europe, Canada and many other countries. Although it has since been characterized as a “morning sickness drug,” thalidomide was originally prescribed for insomnia, nausea, tension and other conditions caused by anxiety.

In an age of accidental overdose deaths from barbiturate sleeping pills, thalidomide was found to induce sleep with no risk of overdose.

When news of the drug’s devastating effect on unborn babies broke in Germany in November of 1961, thalidomide had not yet been approved for use in the United States. However, in July 1962, the U.S. Food and Drug Administration (FDA) revealed that more than 1,200 American doctors had been “testing” the drug distributed as samples under the brand name Kevadon, since 1958. Still later, the FDA learned that another American drug company had distributed thalidomide to doctors for testing beginning in 1956.

When the FDA concluded its investigation on Sept. 22, 1964, they had received reports of 17 babies born in America with deformities caused by thalidomide. Eight of the 17 mothers had gotten the drug from sources outside the United States.

Unfortunately, most of the children with birth defects caused by thalidomide were never found by the FDA. Many mothers were shamed into silence. Others were unaware that the sample medication had caused their child’s injuries. Many U.S. thalidomide survivors have only learned in the past decade the true cause of their birth defects.

If you believe you or someone you know was born with defects caused by thalidomide, please email info@usthalidomide.org or call 612-440-1920.