Some sources say more than 10,000 thalidomide babies were born in 43 countries in the late 1950s and 60s. This number is only an estimate. Many babies were probably not counted. The birth defects of babies born before news of the drug’s devastating effects would have been attributed to unknown causes. In addition, infant mortality due to in utero thalidomide exposure is estimated to be as high as 40%.

The following countries have formed an association or society to support survivors. 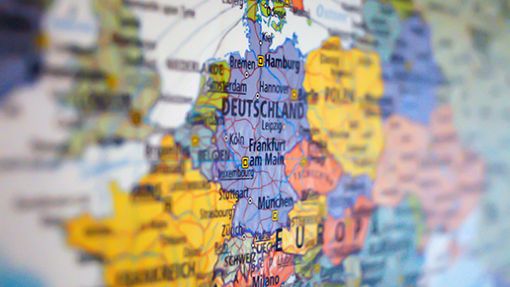