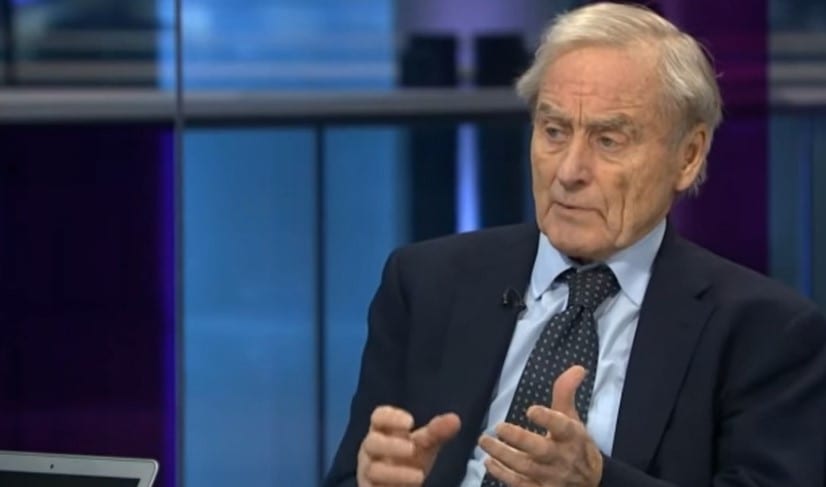 He took on Thalidomide during his 14-year tenure as editor of the Sunday Times. Evans was responsible for the paper’s unique style of investigative reporting which brought to public attention many stories and scandals which were “officially” denied or ignored.

Thalidomide was one such story. He brought to light the plight of hundreds of British Thalidomide children who had never had any compensation for severe birth defects some had suffered. This turned into a campaign, and Evans himself took on the drug companies responsible for the manufacture of Thalidomide, pursuing them through the English courts and eventually gaining victory in the European Court of Human Rights. As a result, the victims’ families won compensation after more than a decade. Moreover, the British Government was compelled to change the law inhibiting the reporting of civil cases.

Click here to read the article in the US Sun