My Life in Shorthand — Chapter 2 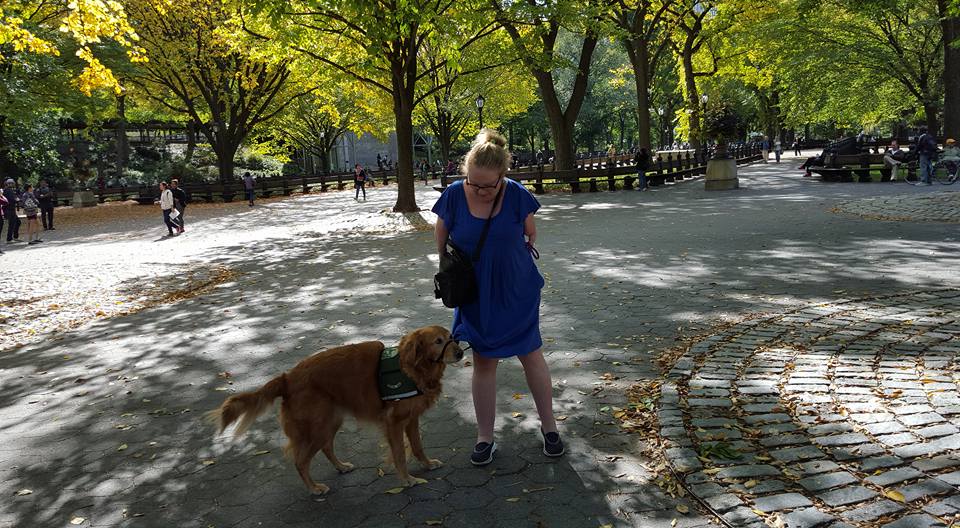 I was born in Germany to white American parents stationed in Frankfurt.

My mother had always been worried she’d get pregnant but never really wanted children. My sister was born 8 years my senior. She was born unable to move her neck to the right. It is called Rye Neck syndrome. She was also breach. Other than having to get her neck corrected, she was a healthy baby and the pregnancy went smoothly.

It was only after, well after I was born and the soul searching began, that my mother recalled having severe headaches early on in my gestation. We had a housekeeper who liked her liquor and her drugs. She handed a couple pills to my mother and said “these will help” in her broken English. Mother took one, once, on what was probably the 20 day of being pregnant (but knowing yet she was).

I jumped ahead a bit. The whole time Mother knew she was pregnant with me she felt something was wrong. There was no ultrasound and besides no one believed her. What was there to believe. I have rarely pondered if i would have been born if my parents knew ahead what they were in for raising a disabled child before the days of “mainstreaming” and the ADA or even general acceptance of the disabled.

The day i was born fathers were not allowed in the delivery room.

I came out yelling much to my Mother’s relief. They wrapped me up tight in a blanket, showed my head to Mother and off I went.

My mother tells the story that she was too out of it to notice i was not brought back to her that whole day (I was born shortly after midnight).

My father was told right away. He was ushered off to the nursery where I was isolated from the other children in the Army hospital.

It was agreed that he would be the one to give the devastating news to my mother.

I am and will always be a bit confused about the exact timing, whether what happened to Gard soon after I was born happened before or after he told my mother. Seems like it had to be after they viewed me together and he broke the news to her.

Gardner Pierce, a big strapping handsome military man of great distinction by then, having served honorably in 2 wars lost the use of both his arms for a full 24 hour period.

My Mother has always said she felt a strong connection to me in ways she never felt about another living soul. But on the other hand our relationship was difficult up until I was in my early 30’s and she in her early 70’s.

Gratefully I come from a family of story-tellers. The stories have been told about my early years include how I never wanted my mother to change my diapers.

We had a different housekeeper than the drug addicted one by the time I was born. Her name was Erica and she loved me and cared for me everyday. I look so comfortable in pictures i have of the 2 of us. My sister was old enough to change my diapers, so even without my mother I had 3 people that I was happy to let change me, dress me, and feed me.

I was by all standards a healthy and happy baby. unlike with my sister i was not colicky or fussy.

Things were pretty easy on the insolated Army base, but when we moved back to the USA, things got VERY difficult for us, especially my mother.

The stares started, but far worse than that, mother felt rejection from her own family! Her 1st cousin who was the same age as Mother, had been her number 1 best friend their whole lives. Those 2 were more like sisters than the 2 actual sisters mother had. Mildred had a really tough time accepting me. In fact she became the 1st of many that could not stand to even look at me. It was devastating for all my family. But i knew nothing.

That part seems so crazy to me because I was theee cutest baby! The blonde curls, the big eyes and really? my adorable liddle arms just made me look like The Shirley Temple of the Thalidomide group.

Perfect strangers would scream in fear upon seeing me. People were beyond rude in the horrible things they said to my mother. Which only made her more protective of me.

I was becoming a daddy’s girl too. It helped I looked like him. I was so full of love. My sister even thought of me as her own. I have such wonderful early memories of the hours we would play together.

Both my Father and my sister treated me as normal as they would anyone else.

That was NOT the case with my mother.

As i grew up I had a dad building me go carts with lawnmower engines that could go 25 mph or more (he did not put a speedometer on it ha!) and a mother who would rip a sock out of my hands when I’d try to put it on myself. To her I looked like I was struggling.

Mother did fight to get me into public schools though. Since we moved every other year, she had to fight that often also. Sometimes we lived on Military bases and other times we lived in regular neighborhoods. I had a pretty easy time with the other kids in school accepting me.

The one time I had a run in with a little girl, I beat her up.

I was sent to the principle where my parents came and brought me home.

I distinctly recall the conversation my father gave me. He said, “if a little boy ever messes with you and you have to defend yourself put your knee between his legs and push it right up between his legs.”

WHAT????? I did not know what secrets there were between a boys’ legs at that point, but as you can see I NEVER forgot that good advice and I can happily say I never had to use his advice.

Though there was one little boy at the pool for 3 summers in a row (who went to the other grade school in town) who made fun of me, taunted me. But I also recall my circle of friends kind of making a wall of their friendships between him and me. It was unspoken.

I never told my folks about him. I never told them any problems I had that I thought had anything to do with my arms.

Since we did not talk about my arms I was always unsure of how much they actually knew. I had no idea they were going through many of the same problems with my being accepted.