My Life in Shorthand — Chapter 4 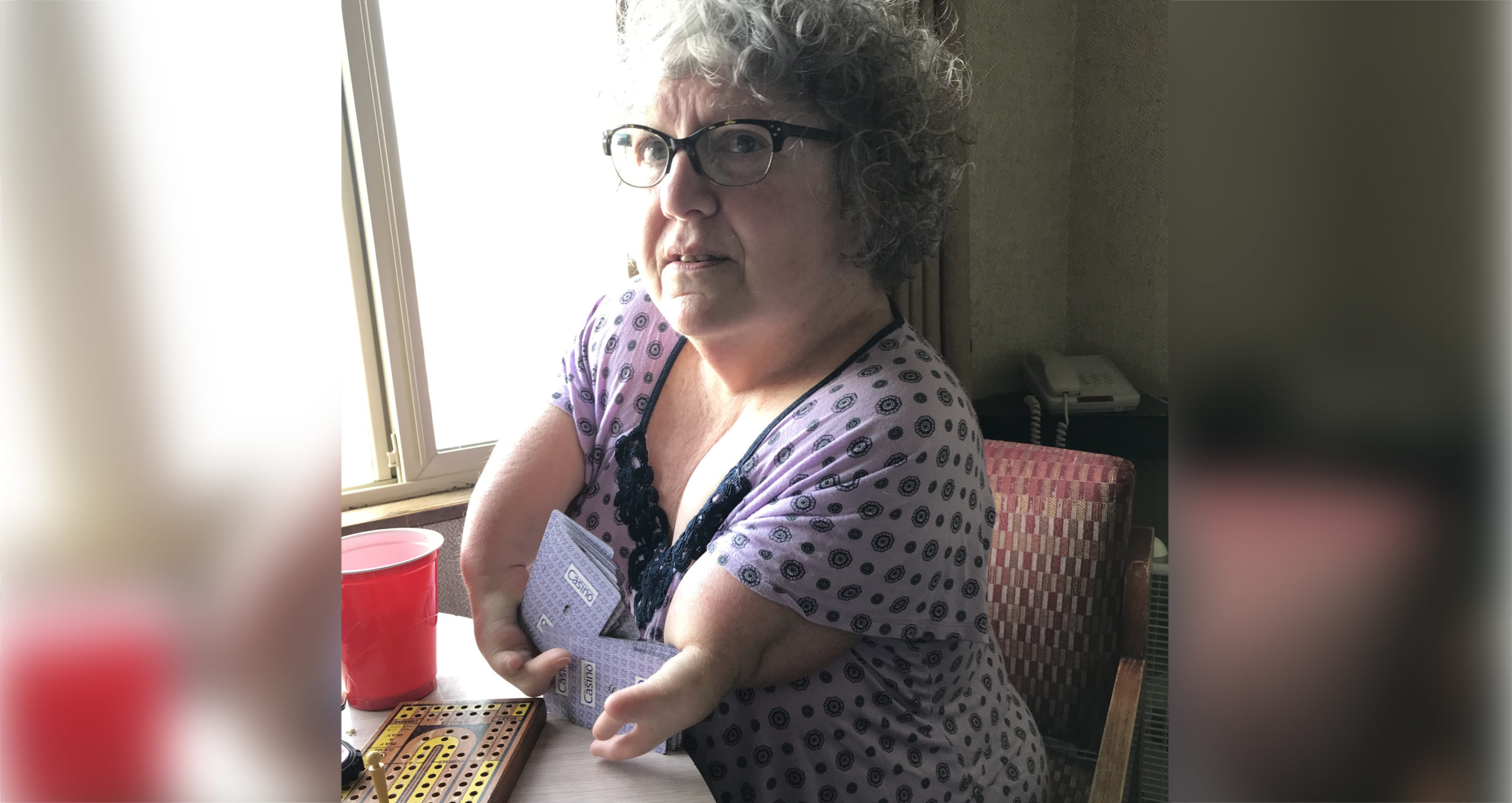 My sister was not just 8 years older but she was a TALL teenager. i was 4 feet tall when she was 6 feet tall. She  kept me tough by wrestling with me, giving me grief if I ate like a slob, and teased me if i wet my pants. She said “they will call you ‘pee-the-pants pierce’ if you don’t stop playing and come inside. I often felt like she single handedly made me socially acceptable, whereas my own mother just could not intervene for such things. Saying NO to me in so many cases where looking back I NEEDED structure. Her upbringing throughout my life felt hypocritical. I was losing even MORE  respect for Mother, compared to how my sister treated me.  My sister was the only one that set standards for social acceptance, that I appreciate to this day. Didn’t she WANT me to be liked? accepted? She always seemed concerned with what other people felt about her. She had to be perfect all the time, from the way she dressed to her vacuum lines.

These years did not help improve my relationship with my mother. It felt so often that  she stood in the way of my being treated like a normal human being. To me she was what stood in the way of me feeling ‘normal”. At this time i had no way of knowing how hard she had to push the establishment to accept me into public schools, and swimming classes, summer day camp and more. What i saw was her ripping socks out of my wee hands, and told she would put them on.

My sister’s senior year turned out very sad for her. And much sadder for my mother when Mother was diagnosed with late stage breast cancer.

Back in those days (1965-66) treatments were far more barbaric, and all were done inpatient. We lived  an hour’s drive from the finest hospitals in Boston, so I remember only seeing her on weekends where she spent mostly in bed.

This required my sister and father  to take care of me. And happily they had NO interest in doing all the extras I hated having my mother do.

This year became pivotal to me. I really gained so much independence. It was a wonderful  feeling. One I never wanted to end.

My sister was far more stylish for my age group. So I no longer had to wear pin curls. She let me wear what I wanted for the 1st time, i got to pick out what to wear.

One of the best things is that i did not have to go to church anymore.

I hated the Catholic Church. So many bad things happened to me there, both during service and also during Catechism.

Since i had before this lived on Army bases the Protestant church was the same building as the Catholic church, as the Jewish, as the Muslim. The times or days were different. besides that father was Protestant and back then i went to one kind of service one week, the next a different one.

When we moved off the base, the nuns  found this out. I was told to my 6 year old face i would go to Hell if I ever went anywhere but to their Catholic Church (I had been baptized Catholic). I remember being so upset and scared by this. And i distinctly remember that this was the 1st of a few times that a big black Lincoln Continental pulled up to our driveway and the priest and 2 nuns got out wearing full regalia . I was told to go to my room.

Afterwards I remember being consoled. I was not in trouble. But I was disappointed that it still meant I had to keep going.

During service we (my mother sister and I) had to sit in the same place, same row each time because my mother was battling claustrophobia. She felt if she sat close to the front, it was better; she had a specific row she looked to for comfort. On really bad Sundays she’d not even make it past the vestibule and would pass out on the floor. Father would come get us and i could avoid at least a few Sundays with that girl who could not sit forward.. What i hated was the bratty kid that always sat in front of us, who spent the whole hour sitting backwards to stare at my arms. How Mother did not notice was probably due to her barely hanging in herself. My sister noticed and I remember her trying to use some made up sign language and dirty looks at that kid, to turn forward but nothing worked.

Another time the Lincoln pulled up was after the nuns had told me there were no trees in heaven and i had a REALLY hard time with that concept. I am guessing i was disrespectful, by questioning how could that be. The last time I remember the Lincoln visit was when the Catechism teacher/nun said the reason we have ripples in our spine were hinges for holding our future wings when we got to heaven. I DO remember saying that my doctor would be surprised to hear that. YEP! That indeed brought the Lincoln full of black-dressed folks to our home….again.

I was NEVER punished. I don’t even think we talked about it.

My funniest memory from those religious days was when i had my 1st confession the day before my 1st communion.

The week before this big event in any little kids’ Catholic life, was the practice run. For the confessional practice I was given a sin to tell the priest when i got inside the dark box called the confessional. I was told to say “Bless me Father for I have sinned. I stole a cat”. !!! (weird? right? of all sins. makes me wonder what the other little kids’ sins were given. The following week , i got confused and thought we were at practice again and I told The Father I stole a cat! I am SURE I got more Hail Marys and Our Fathers prayers than any of my classmates. One thing i NEVER did was confess to sneaking into my Father’s Playboy magazines to look at ladies boobs.  I did not think there would be enough prayers to forgive that, so i skipped over that sin.

My Mother, against the odds lived through the cancer treatments, but was given a 50/50% chance to live 5 years.

Why her husband, who had always seemed so loving towards her, decided it would be the right thing to volunteer to go off to Vietnam weeks after her treatments were done, i will NEVER understand! Even after learning that my brave handsome Father was not even CLOSE to the hero my mother lead everyone to think.

This meant my sister was off to college 2000 miles away and i am stuck alone with my mother. Worst still she had to move us to an apartment and found one out of the school district and away from my  friends and the elementary school I had gotten to go to for 3 years in a row. Almost unheard of for an Army family.

My mother tried to make this time fun with a few outings, but mostly i was miserable and lonely. I made no new friends that whole year and i missed the 1/2 of my family that i loved the most. To top things off i gained weight.

During this already sad year, my sister turned on me for the 1st time. I had written her a letter and wanting to sound all grown up, i used a couple swear words. I doled my heart out to her, but she concentrated on the swear words. She tattled on me to Mother. I had always been afraid of my mother, she was the one that gave the few spankings i got. To top this off when MaryLynne  came home for a visit she was relentless at my gaining weight. I was so hurt. She had always been who i looked up to the most.

Eventually and miraculously My Big Daddy as i had started to call him, came home…in one piece no less. This meant another move, but this time a very exciting sounding one. We were moving all the way across the country to an army base WAY out in the boondocks, the dirty dusty desert. Mother was NOT happy, but i was thrilled. I was ready for new adventures and my dad to be home.