New Random House Book to Reveal the True Story of Thalidomide in the U.S. 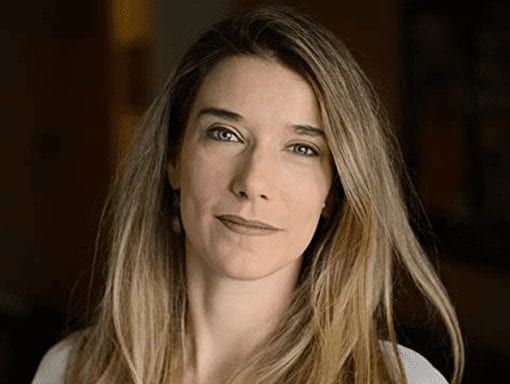 Coming soon, from Random House, “THE GATEKEEPER: Dr. Frances O. Kelsey and the Band of Unlikely Heroes Who Foiled the Greatest Pharmaceutical Scandal of the 20th Century” is an award-winning investigative book about the thalidomide scandal of the 1960s. Written by celebrated novelist, journalist & screenwriter Jennifer Vanderbes, the book will reveal for the first time the true and complete story of thalidomide in the United States.

Vanderbes spent several years researching long-hidden FDA documents, court records and the personal papers of Dr. Frances Kelsey, now archived at the Library of Congress. The story that emerged has never been told.

Most people who read the newspaper stories in the early 1960s recall only that thalidomide was never approved for use in the United States. Some remember that Dr. Frances Kelsey prevented the new sedative from being approved by the FDA. Few know that the drug was distributed as samples by more than 1,200 doctors in more than 40 states, part of a so-called clinical trial.

In spite of extensive media coverage about the samples, we now know that most of the details about the FDA’s investigation were never released. The records were not easy to obtain, read, sort and craft into an interesting and informative story of the historical event. Along the way, Jennifer found our group and interviewed more than a dozen US thalidomide survivors, only two of whom we believe were counted among the original nine.

Vanderbes was named a 2019-2020 National Endowment for the Humanities Public Scholar for her work on “THE GATEKEEPER.” Her diligence and hard work has contributed to the US Thalidomide Survivors finally learning and owning our story, a story the drug companies and US Government deliberately kept from us for nearly 60 years.

Watch our website for news of the book’s release and buy it here.