Most people believe no "thalidomide babies" were born in the U.S. Learn the Truth
3

How Many Thalidomide babies Were born in the US?

Every source from 1962 through 2019 has quoted an incorrect number of “thalidomide babies” born in the United States. FDA records obtained by a survivor in 2012 suggest that dozens of babies were never identified or officially counted.

The official FDA count released in the 1960s was seventeen thalidomide babies born in the United States. Nine of them were born to mothers who took samples made by American drug companies. Eight other mothers said they obtained the drug in other countries.

We have reasons to believe there were many more. Random House will release a new book in 2022 with the previously unpublished details and suspicions raised by the original FDA investigation. 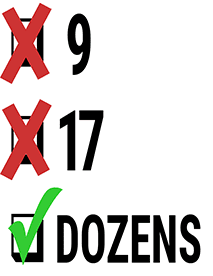 This week, US Thalidomide Survivors launches a nationwide Facebook campaign to try to locate — as many as possible — thalidomide survivors in our country!

The campaign consists of two posts, and asks “Do you believe you are a U.S. survivor of the drug thalidomide?”

A few of approximately 60 Members we have located since 2016 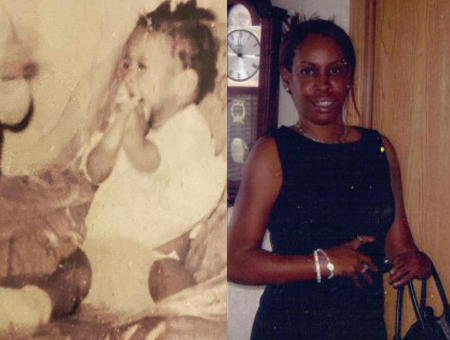 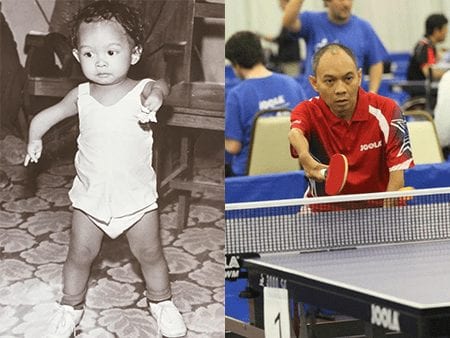 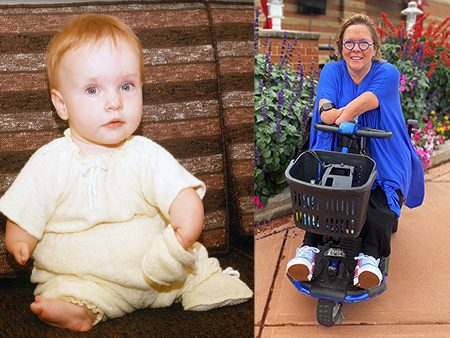 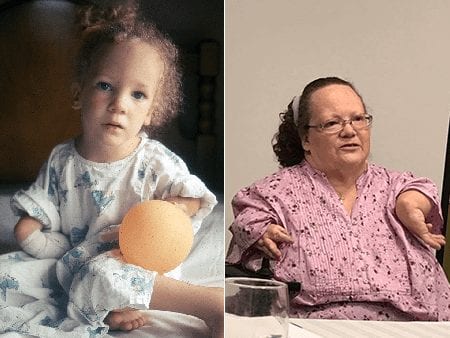 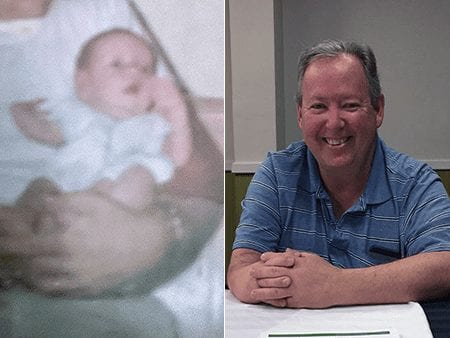 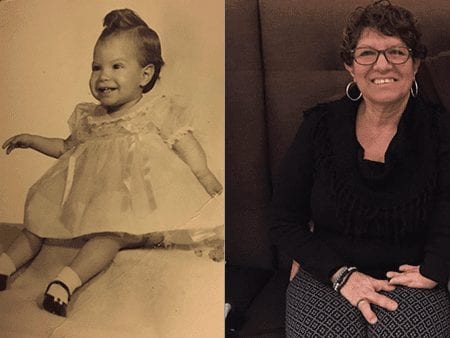 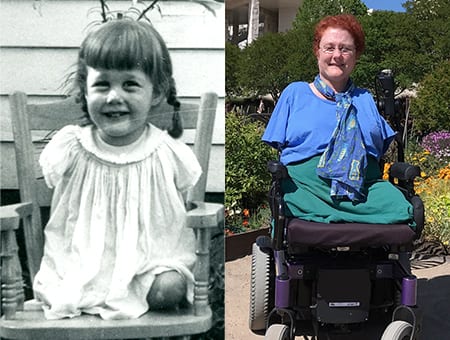 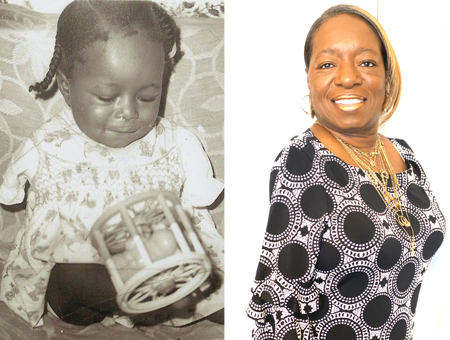 Tawana: born in North Carolina in 1963 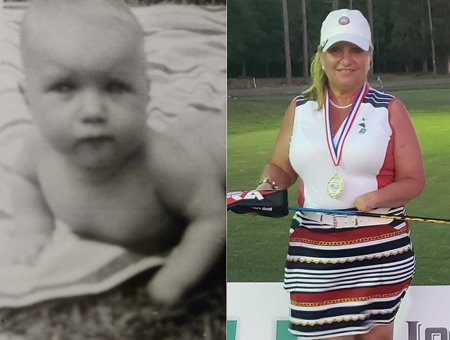 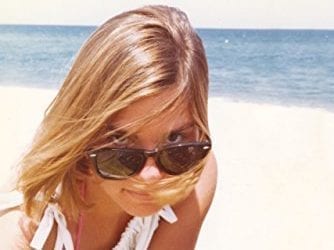 MERMAID A Memoir of Resilience, written by Eileen Cronin, a member of US Thalidomide Survivors, has been named a Best Memoir by Oprah’s Book Club. 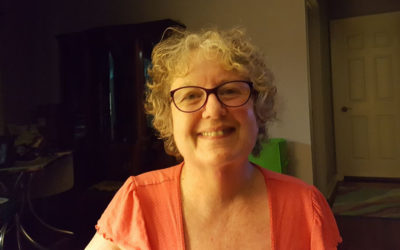 My Life in Shorthand — Chapter 3

AN AUTOBIOGRAPHICAL MINISERIES Less than a year after that lonely horrid hospital stay we moved to Massachusettes (from Va.) 1st time we lived off an Army base. We had a super cool kid-friendly house cuz the entire daylight basement was turned into a playhouse for me...

END_OF_DOCUMENT_TOKEN_TO_BE_REPLACED 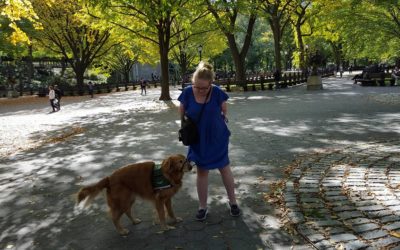 My Life in Shorthand — Chapter 2

AN AUTOBIOGRAPHICAL MINISERIES I was born in Germany to white American parents stationed in Frankfurt. My mother had always been worried she'd get pregnant but never really wanted children. My sister was born 8 years my senior. She was born unable to move her neck to...

END_OF_DOCUMENT_TOKEN_TO_BE_REPLACED 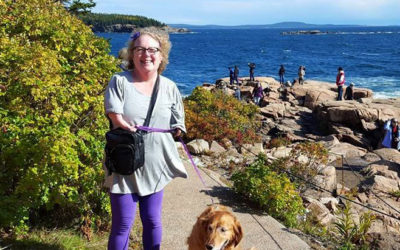 My Life in Shorthand — Chapter 1

An autoBIOGRAPHICAL MINISERIES Part One of how Thalidomide affected my life.... Do you remember that Steve Martin movie where his character starts out by saying "I was born a poor black child." ? He said that cuz everyone he looked at, his whole family, was black. At...